When the Rich Don't Cry

Netflix will soon show a new series about the lives of the rich. Those very, very rich – those who have nothing to cry about. Nothing surprising, you'll say; people in all countries of the world really like to watch such films. But there is a lot surprising: firstly, the film will be a documentary, and secondly, its main character will be a dog. And not an ordinary dog, but the richest dog in the world, the millionaire Gunther VI. The film is called "Gunther's Millions". 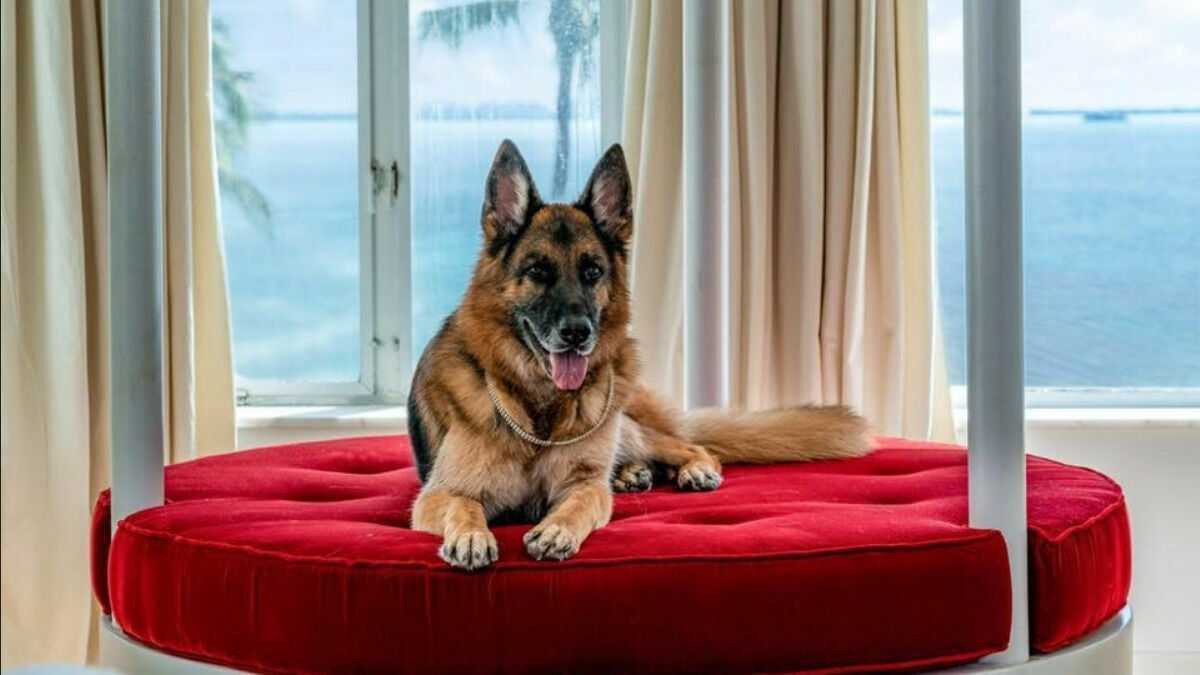 Note that there are more than one Gunter, at least three. About twenty years ago, a story became known about a German shepherd named Gunther III, the favorite dog of Carlotta Liebenstein, the Countess (by the way, also German) . Or Charlotte. But it doesn't matter, it's important that in 1992, leaving for another world, the childless aristocrat left her entire fortune to her beloved dog. $80 million! 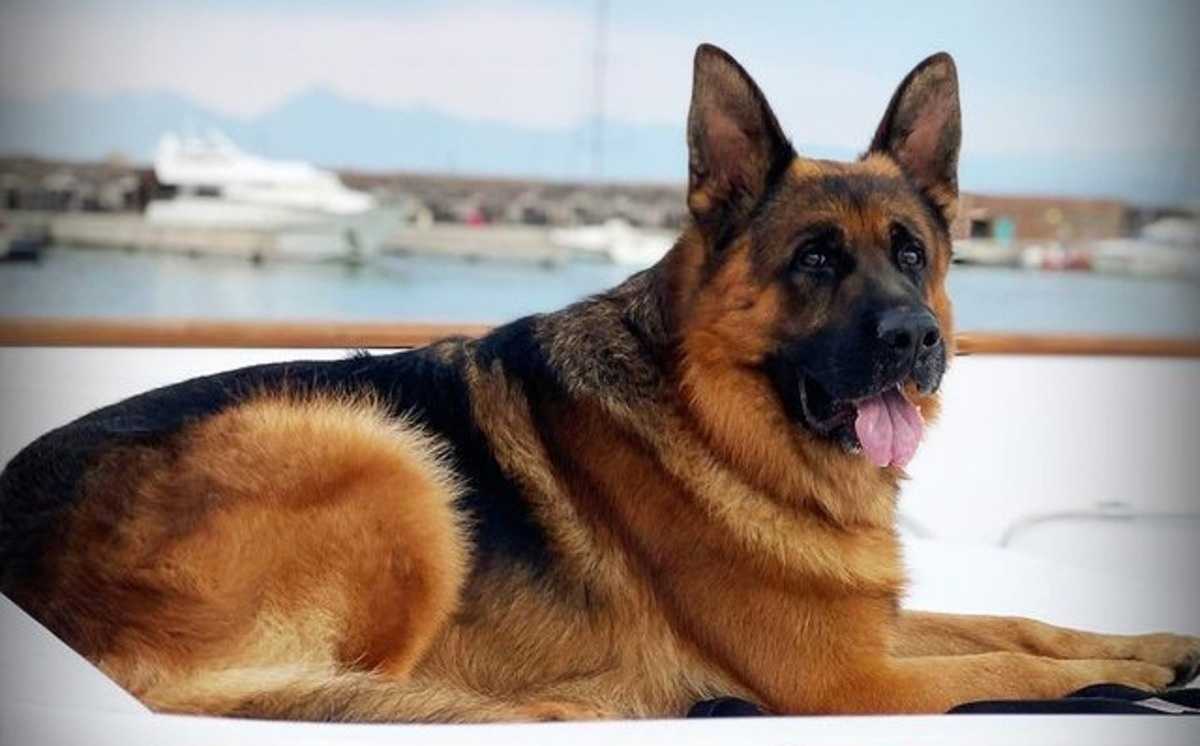 The prudent Frau also made sure not to lose the wealth, and shortly before her death she ordered to create a special fund called simply and tastefully – Gunther Group. The enterprise turned out to be successful. So successful that the current heir of the glorious Gunther family, the dog number VI, already owns a fortune of $500 million. There's no law against living the good life... 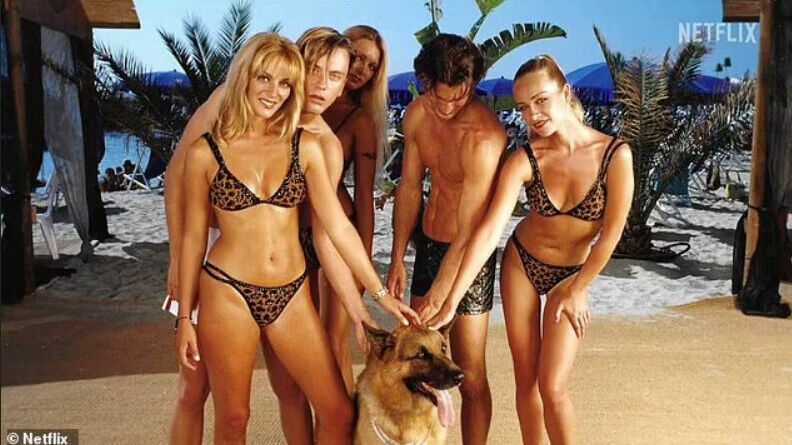 Do you remember the legendary Choupette, the cat who inherited the fortune of the great Karl Lagerfeld? Well, as they say, she is far from being so rich as that dog: she has only $200 million. 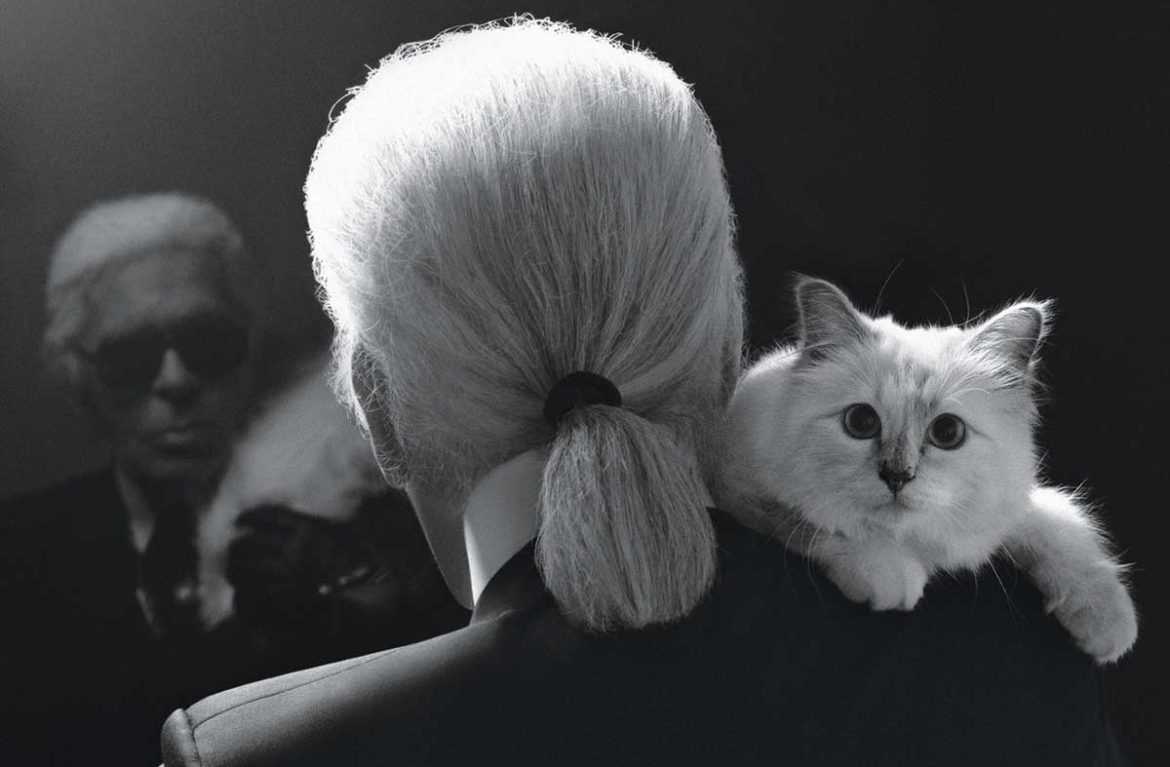 All Gunters have lived in luxurious estates, having dozens of human servants, of course. They travel on luxury yachts and fly exclusively first class, and for breakfast, lunch and dinner they eat caviar, steaks and truffles, which are specially prepared for them by the best chefs. 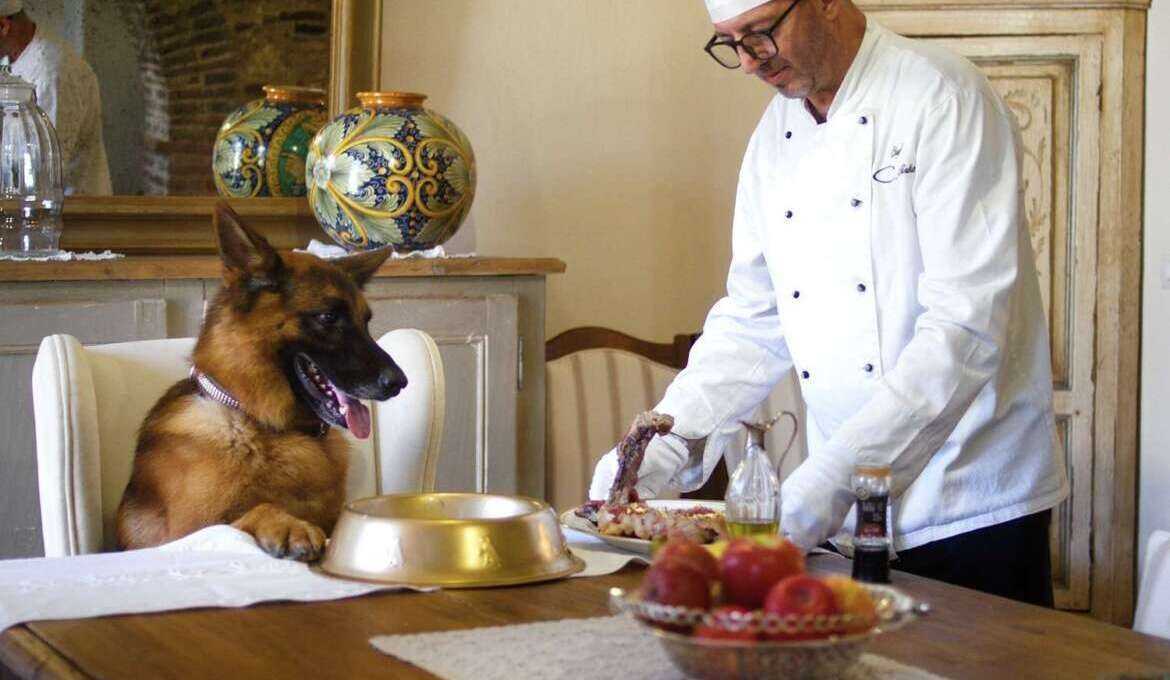 In 1999, the then lucky dog Gunther IV announced that he was going to buy a mansion from Sylvester Stallone. Not himself, of course, but his official representative, a certain Maurizio Mian. Later, the grandson of the fourth Gunther – the current Gunther VI bought the estate – ask whose? Madonna's. For 7.5 million dollars. And then he put up for sale his own mansion in Miami for $31.75 million. 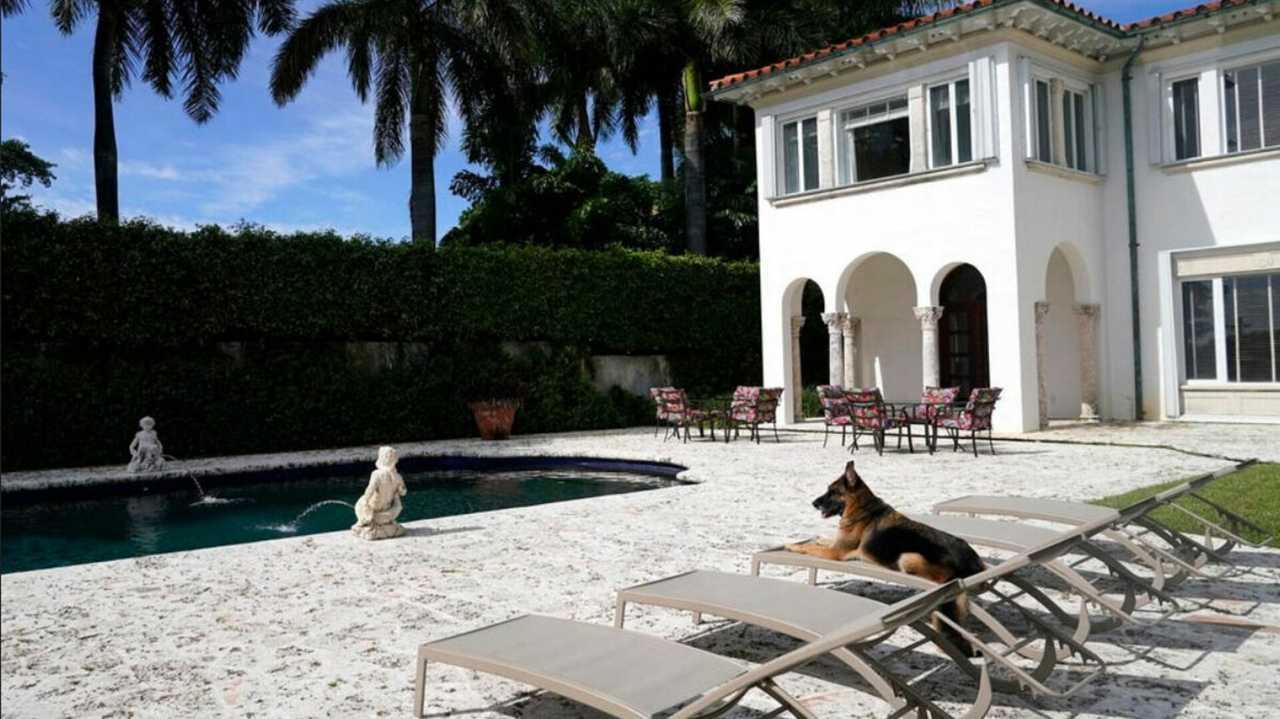 Impressive? So the Associated Press was impressed: perhaps the most famous news agency in the world devoted a separate news story to this deal. However, later is was refuted. Because the story about the millionaire dog turned out to be a pure hoax: Gunther Group turned out to be not an animal protection fund, but a luxury real estate firm registered in the Bahamas and selling houses around the world. 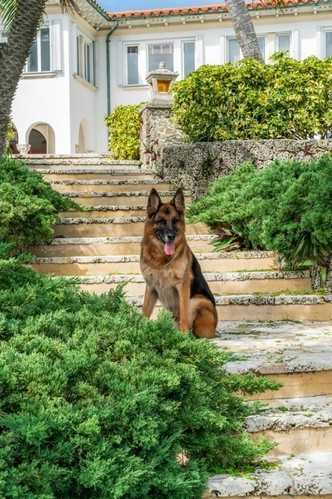 Using not entirely honest schemes, as described in the new series. And the life of a rich dog is just a part of its PR campaign. And even the fan of German shepherds, Countess Liebenstein, may never have lived on the planet.

But the estate bought from Madonna, really exists. A living area of 780 sq.m, a huge plot, a yacht dock, swimming pools, coral stairs and a view of Biscayne Bay – all this is reality. And the German Shepherd really lives there. The owner of Gunther Group considers the dog his mascot…

Никто пока не оставлял комментариев
Other articles
All articles
Art of Seeing the Soul
The resemblance of a man and his dog has always attracted artists and masters of photography. Often such paintings or photos become real masterpieces, but Polish photographer Mariola Glajcar's...
More »
Psychologist and "House" for Half a Million
You will do anything for your favorite dog! And if your possibilities are limited only by your own imagination, you will get a real dog extravaganza. The main thing is to love your pet with all...
More »
Every Dog Has the Right to…
The dog is undoubtedly a full–fledged member of your family. And the family is... The family is a social unit! Therefore, the dog is a member of our society, and therefore has its rights and...
More »
Better be Born Lucky Than Rich
Too big head, a congenital deformity of the skull, not a single tooth and a tongue that does not hold in the mouth and constantly hangs out – Murray the dog born in Puerto Rico probably looks...
More »
Cute Bears
Many people have dogs, cats and other pets. Some prefer to have small pets – hamsters, turtles, etc., others prefer birds, fish, and this is also unlikely to surprise anyone. You can only impress...
More »