Better be Born Lucky Than Rich

Too big head, a congenital deformity of the skull, not a single tooth and a tongue that does not hold in the mouth and constantly hangs out – Murray the dog born in Puerto Rico probably looks so-so, and bears the "title" of the ugliest dog in the world. 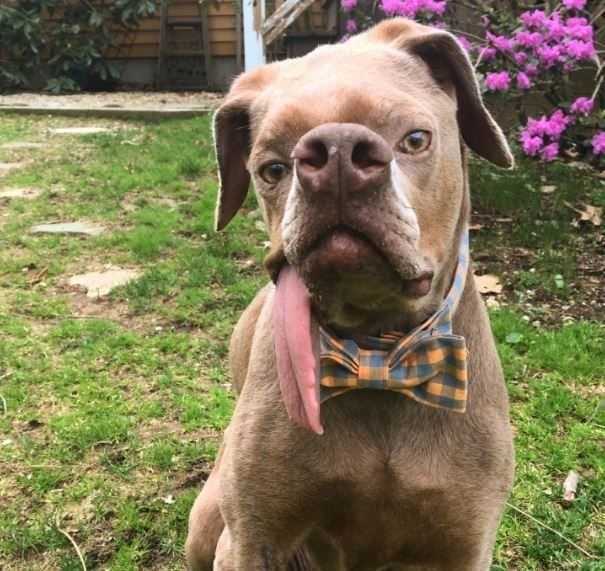 We, however, do not know who awarded the dog such a title, as he seems very cute. 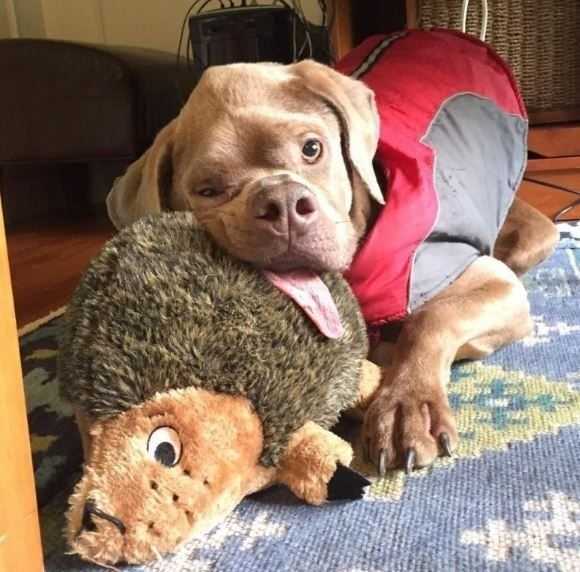 Murray's childhood turned out to be dramatic: the puppy of the Weimaraner breed not only born with special physical characteristics, he also fell ill with distemper being a baby. It was almost a one hundred percent verdict, and the owners took the dog to the so–called "dead dog beach" - this is the place where sick animals are taken by their unkind people who do not want to bother with treatment, possible euthanasia and other troubles. 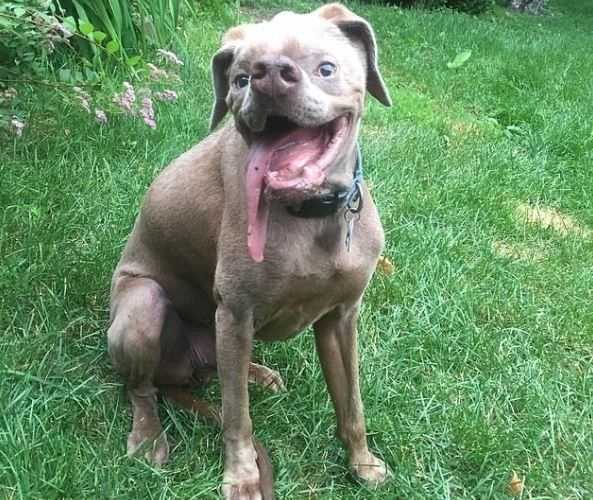 That's where the volunteers found Murray, and here begins the white streak of his dog life. A thin, barely breathing puppy dying from dehydration was taken to a veterinary clinic, and – oh, a miracle! – the dog survived. And then there was a shelter from which every dog dreams of getting into a family. Murray didn't have a chance, frankly speaking, and yet he turned out to be exactly the creature that fully justifies the saying "Better be Born Lucky Than Rich"! 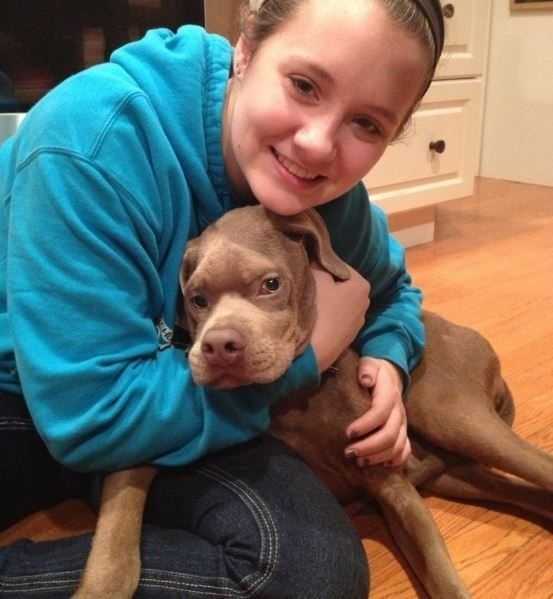 Miracles do not happen alone. Murray found his Man after all! This was Galant Mackenzie from Massachusetts. She came to the shelter to look for a third dog, and... was captivated by Murray's unusual appearance. "None of the neighbors will definitely have such a dog!", Galant thought and took the long-suffering dog home. 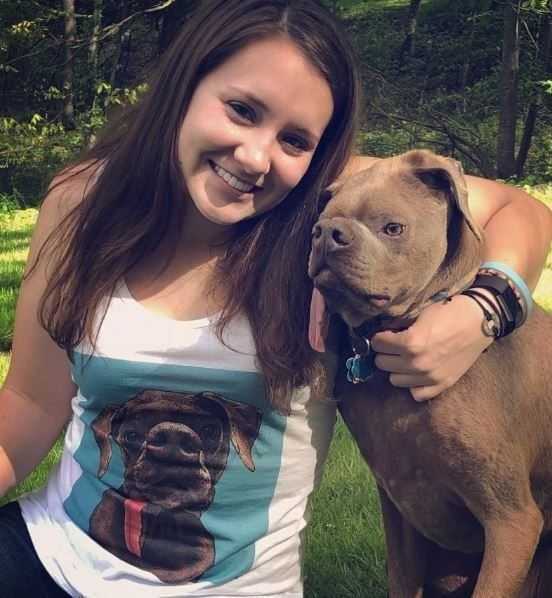 Once in the family, the dog finally showed his real character! In the shelter, he was unfriendly and sullen, but at home he behaves cheerfully and actively. That's what it means to be surrounded by kind people and other animals… And let Murray's appearance be far from the canons of canine beauty, he was born lucky! 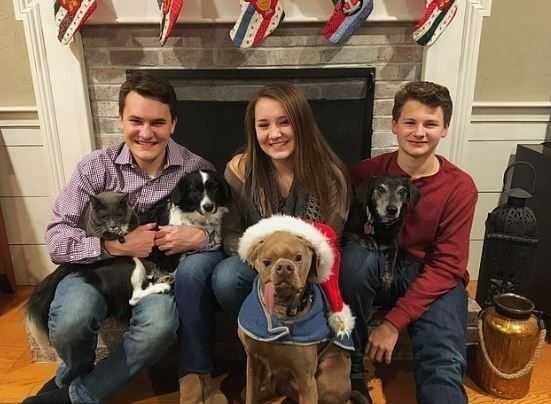 Никто пока не оставлял комментариев
Other articles
All articles
When the Rich Don't Cry
Netflix will soon show a new series about the lives of the rich. Those very, very rich – those who have nothing to cry about. Nothing surprising, you'll say; people in all countries of the world...
More »
Art of Seeing the Soul
The resemblance of a man and his dog has always attracted artists and masters of photography. Often such paintings or photos become real masterpieces, but Polish photographer Mariola Glajcar's...
More »
Psychologist and "House" for Half a Million
You will do anything for your favorite dog! And if your possibilities are limited only by your own imagination, you will get a real dog extravaganza. The main thing is to love your pet with all...
More »
Every Dog Has the Right to…
The dog is undoubtedly a full–fledged member of your family. And the family is... The family is a social unit! Therefore, the dog is a member of our society, and therefore has its rights and...
More »
Cute Bears
Many people have dogs, cats and other pets. Some prefer to have small pets – hamsters, turtles, etc., others prefer birds, fish, and this is also unlikely to surprise anyone. You can only impress...
More »