How to Become a Movie Star?

The answer is simple: to be born a dog! No wonder people say that animals (and especially dogs) and children are the best movie actors: it is simply impossible to outplay them, and all because they look incredibly charismatic, sincere and charming on the scene. And, in life, as well.

We have collected the Top 10 dog breeds, the representatives of which most often became heroes of movies and series. So who's in the first place? 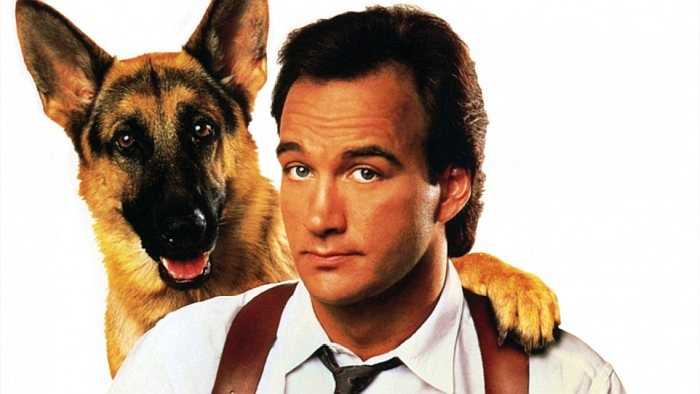 German Shepherd! The "track record" of this breed is impressive: 562 films and television works. Five hundred and sixty-two, just imagine! And that's twice as many as any other breed. What are the first films we recall? Well, for example, the series about K-9 and the magnificent drama I Am Legend (we already wrote about it, by the way).

The silver medal goes to... 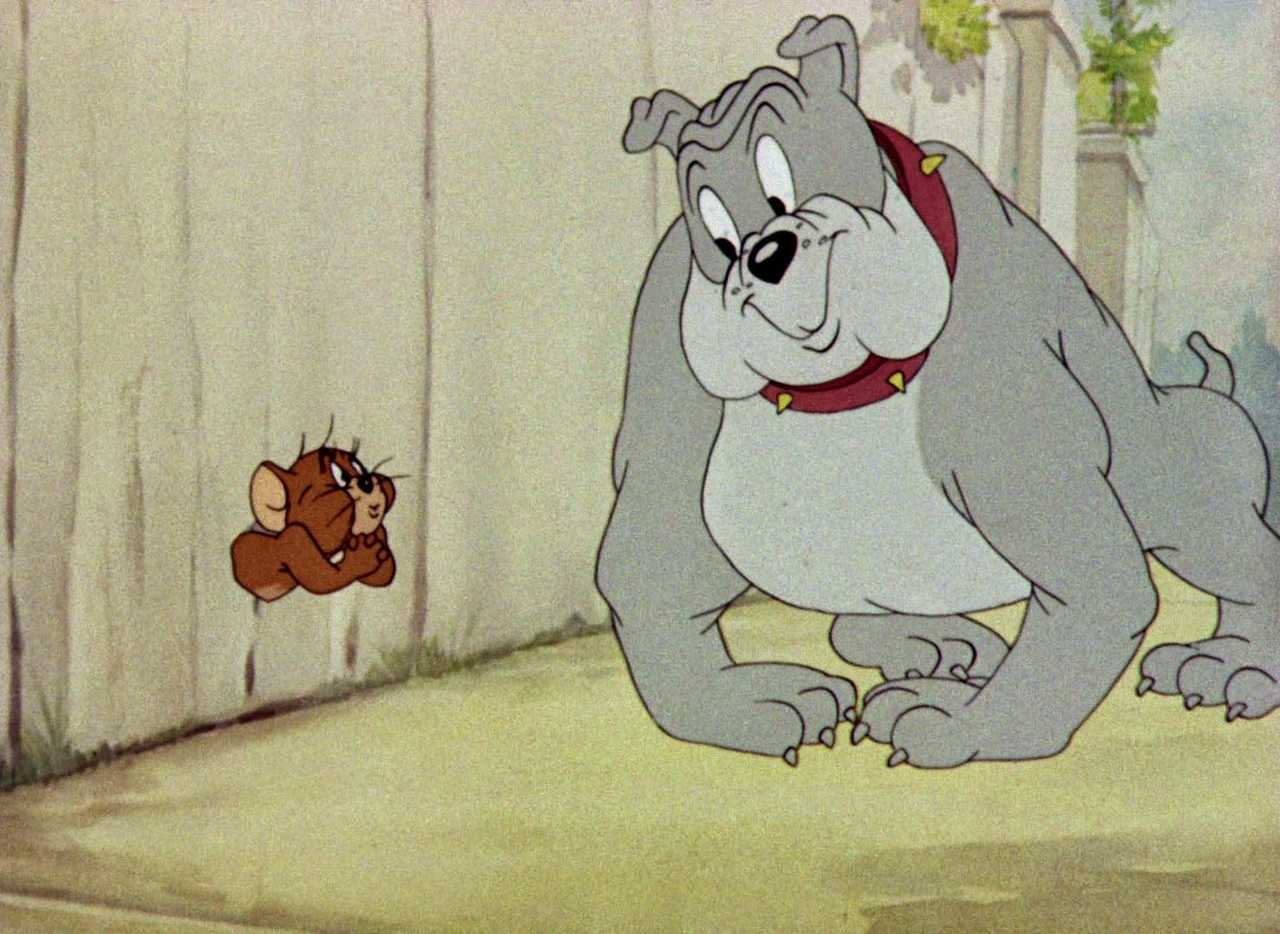 Bulldog! Without exaggeration, this is a star breed. 284 movie and TV roles, seriously! By the way, this list includes not only real bulldogs, but also drawn ones - just recall that perhaps the most famous movie bulldog is... Of course, this is the legendary Spike from the cartoons about Tom and Jerry. So pretty!

The third place of our "hit parade" goes to - 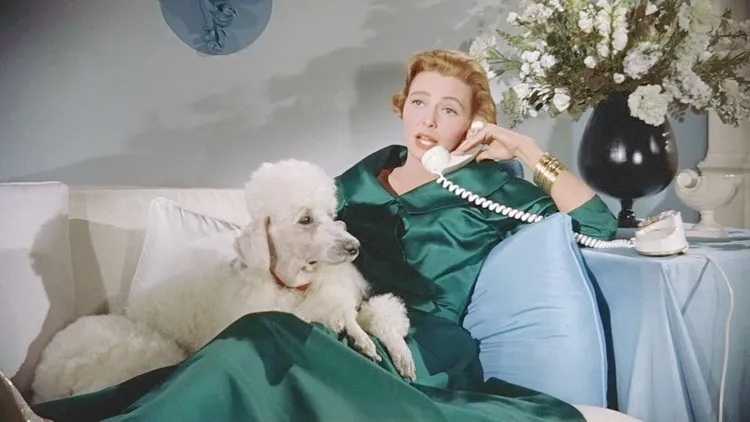 Poodle. "Breakfast at Tiffany's", "April in Paris" and "The Manchurian Candidate" plus 206 more roles played thanks to the innate charisma and charming appearance.

The fourth place goes to the action star

Doberman Pinscher! These dogs have played 176 roles on the big and small scenes. To name just a few of them: "Father of the Bride", "Hugo", "The Invisible Man" and "True Lies".

The top five is rounded out by

Chihuahua. This tiny dog is a big movie star! 167 roles in movies, with the most iconic roles in the movies "Legally Blonde", TV series "Beverly Hills Babe" and "Ren and Stimpy".

The sixth place goes to 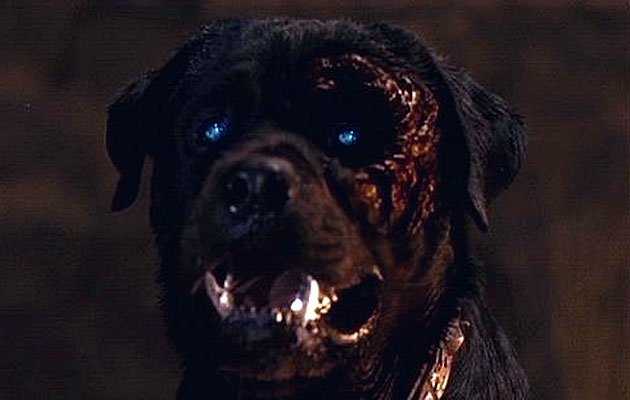 Rottweiler. 153 roles is also a very solid result. True that Rottweilers do not always play positive movie characters. Do you also remember the creepy lead role in the horror movie "The Omen"?

Seven is a lucky number and this place belongs to 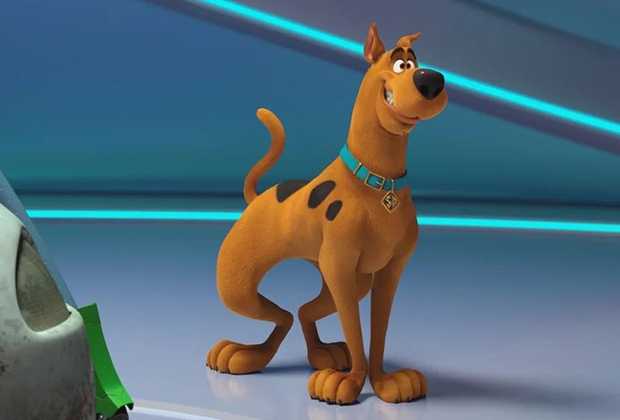 Great Dane. Scooby-Doo! As you understand, we simply could not but remember this mega-popular hero, and in general, Great Danes have appeared on the scene as many as 149 times.

The eighth place goes to the wonderful 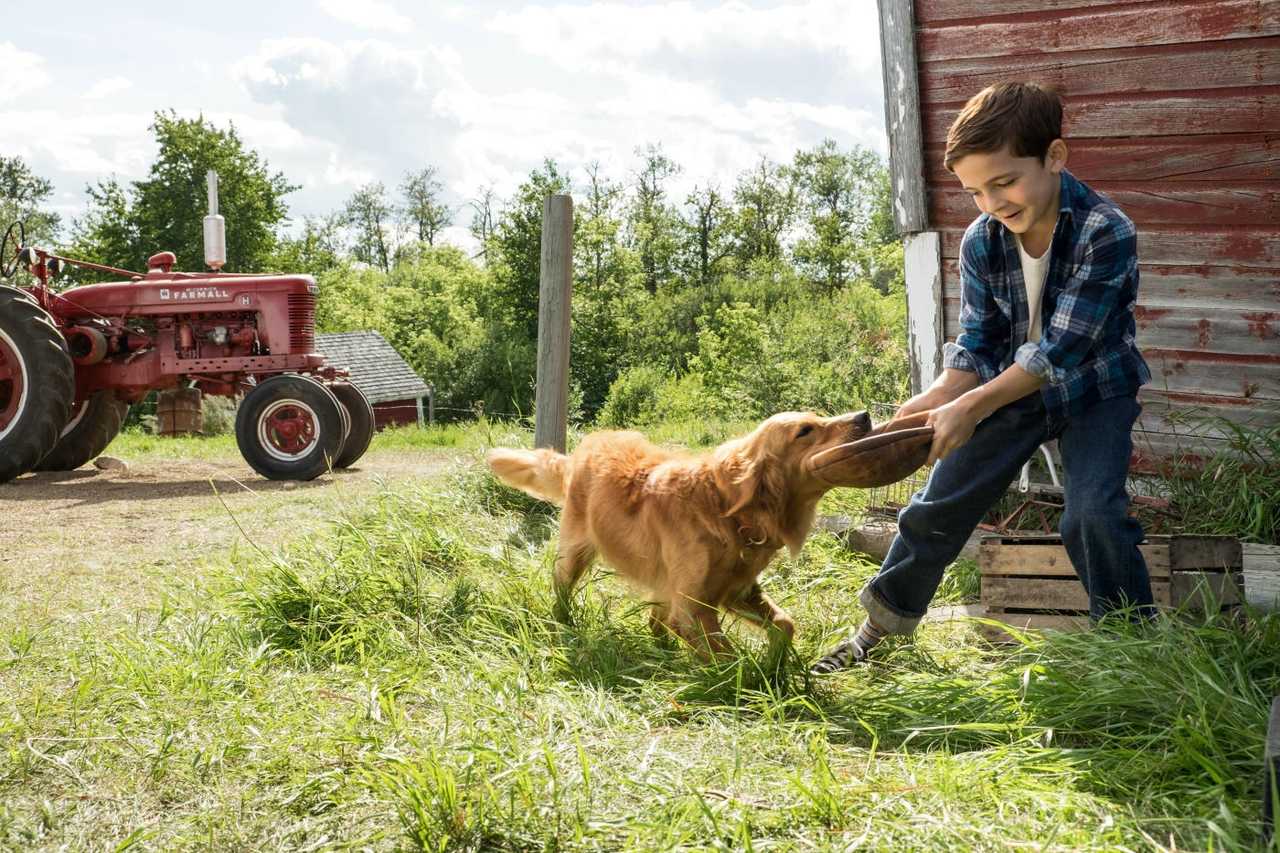 Golden Retriever. 146 actor's works, including the TV series "The Way Home", "A Dog's Purpose", and even a "personal" movies called "The Retrievers". 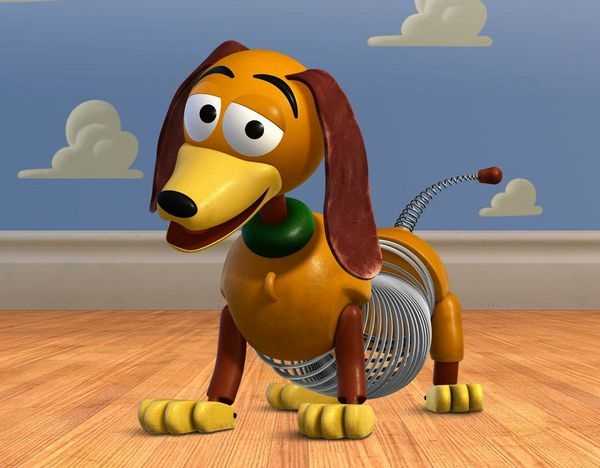 Dachshund. Lively, charming, and truly artistic, this breed has been busy in 126 dog roles. These actors are so good that directors do not deny themselves the pleasure of using not a single dachshund in one movie, but two at once. These are, for example, Slinky and Buster from the hugely successful "Toy Story" film series.

And, finally, the magnificent top ten is closed b7 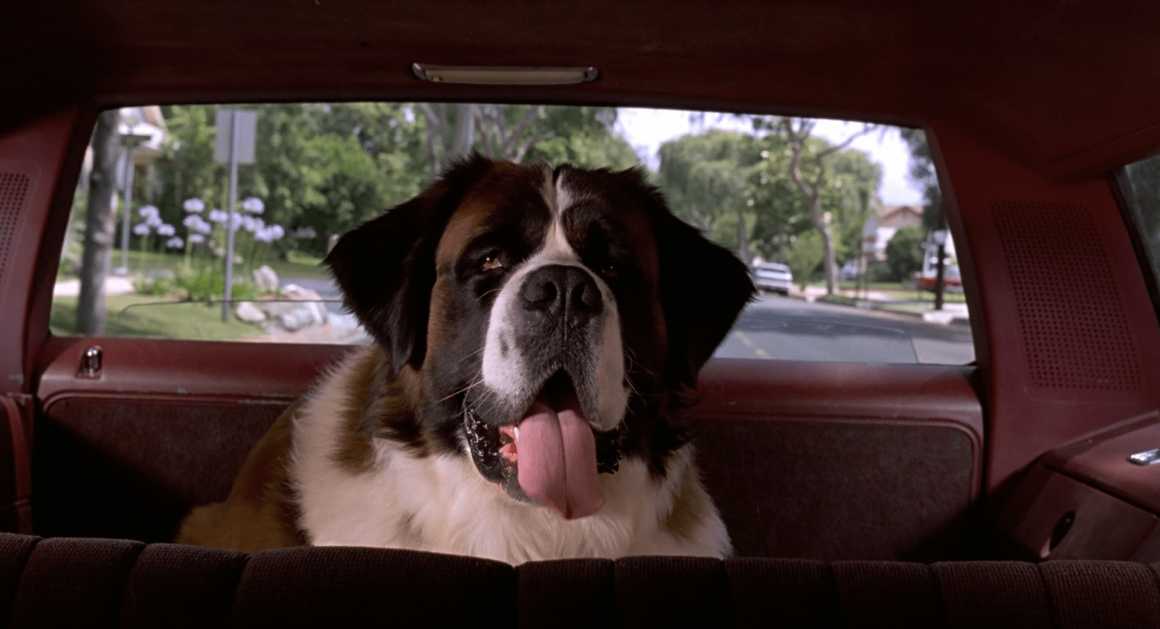 St. Bernard. Well, of course! How could this rating do without Beethoven - that's the real success! In general, the St. Bernards starred in 108 major roles, including movies such as "The Call of the Wild", "Cujo" and "The Dark Tower".

Никто пока не оставлял комментариев
Other articles
All articles
Don't Shout at the Dog, They Do not Like It
What do our best four-legged friends not like? We have compiled the Top 9 situations that can cause a negative reaction of your pet. 1. A stranger is trying to pet the dog. Some people think that...
More »
Follow Your Dreams
Jessica Paulsen and Henry the dog have been inseparable for five years. In fact, Henry is "on duty" and serves the woman, because he is a service dog. He helps Jess cope with her serious illness -...
More »
About Dogs with Love
Hundreds of books, thousands of lines and millions of words are dedicated to them, our beloved dogs. Both celebrities and little-known people, stars and simply lovers of the most faithful animals...
More »
Truth or Lie? 5 Myths about Traveling with Dogs
"A car is not a luxury, but..." As you know, the writers Ilf and Petrov continued this famous phrase like this: "...a means of transportation". How would your dog continue it? It is known that the...
More »
On a Red Motorcycle Wearing a Helmet and Goggles
Road users of Yekaterinburg can often observe an amazing picture: a red motorcycle is racing along the road, in whose sidecar an important passenger is sitting - a mongrel in a real motorcycle...
More »