Everyone knows that dogs can run fast. Very fast: the average speed that dogs can achieve is 10-15 km/h. However, some breeds are able to pick up speed not just quickly, but very, very quickly - they can "fly" at a speed of 23-30 km/h. But even these super-fast pets have their own "Olympic champions" in terms of their speed. What breeds of dogs are incredibly fast - like lightning? 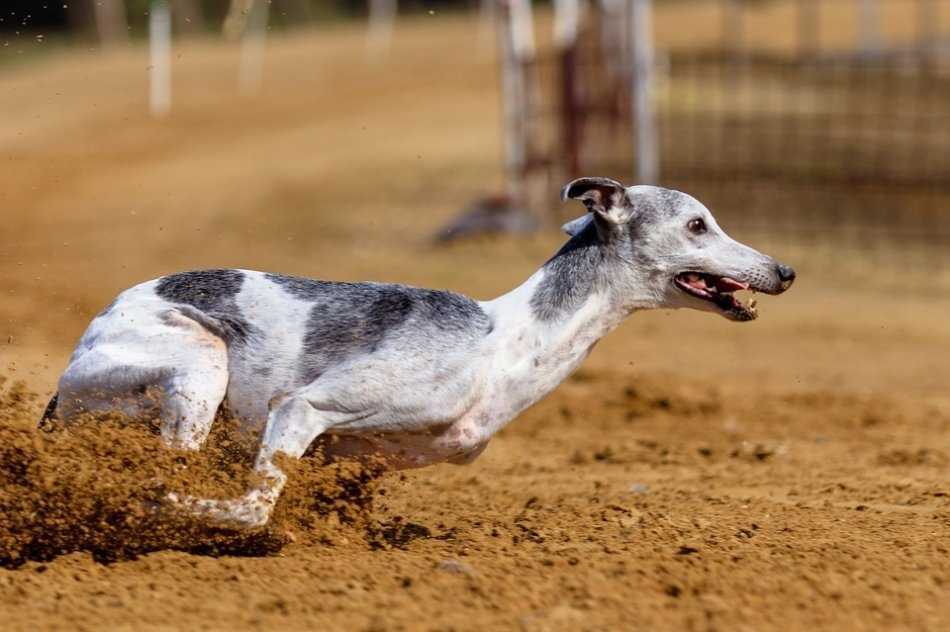 72 km/h, can you imagine? It is not a car that can move so fast, but a Greyhound dog - they are called the fastest in the world. Even the exterior of the Greyhound itself: tall, long legs, thin body, thin neck, pointed head - suggests that such a dog could compete even with Usain Bolt. However, Greyhounds do not participate in the Olympics, they have an equally valuable role: they have long been used for hunting and chasing. By the way, this breed differs not only in speed, but also in endurance. 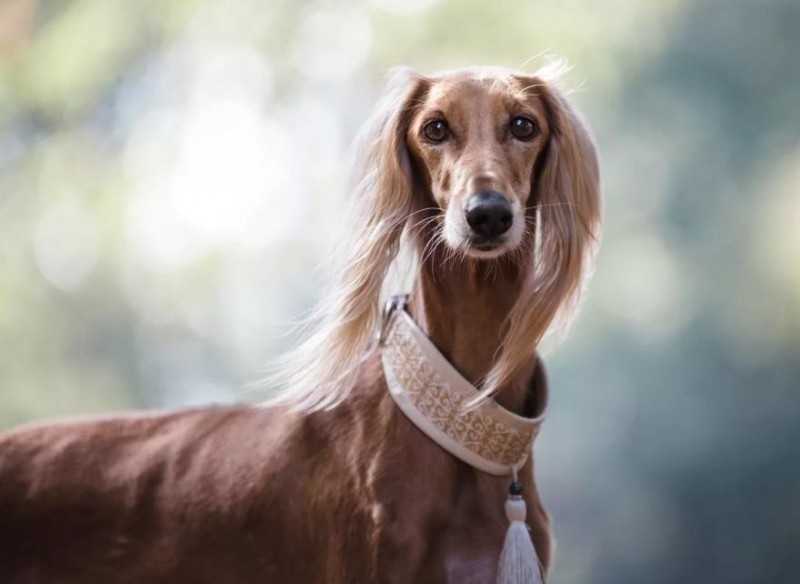 "Silver medalists" are dogs of the Saluki breed. Even large ears do not prevent them from reaching speeds of up to 68 km/h - more than enough to hunt gazelles and foxes. 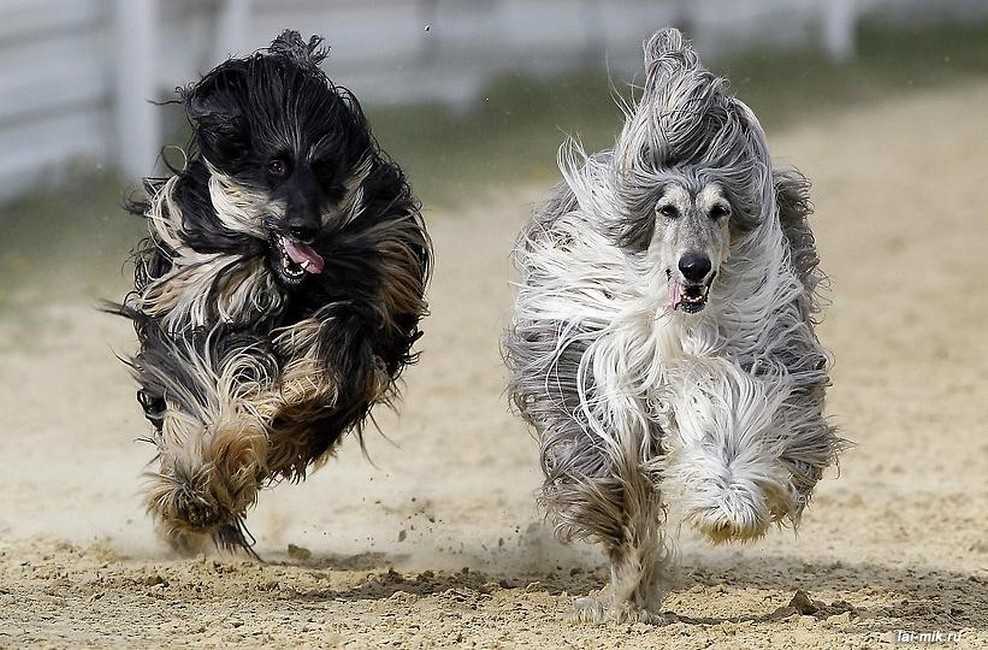 The main qualities of the Afghan hound are strength and tirelessness, it was specially bred in order to live in the cold climate of the highlands. It is also a very fast breed, capable of speeding up to 64 km/h. 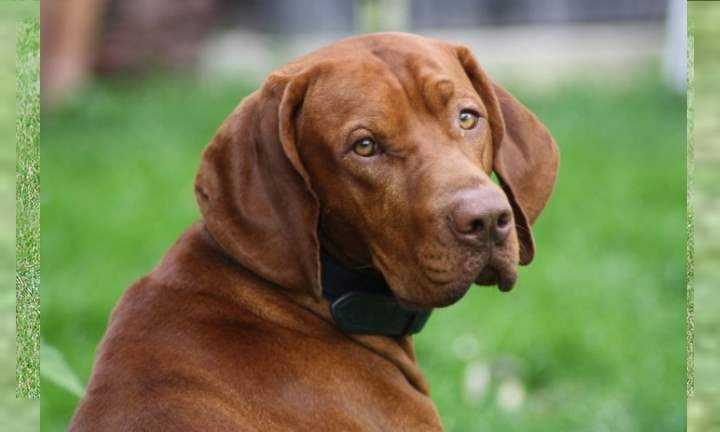 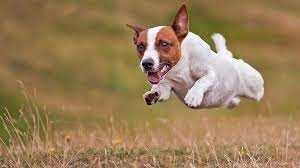 And now surprise. The Jack Russell Terrier is a breed that is known and touched by literally everyone. These dogs have a really cute appearance that is not at all associated with high speeds. Nevertheless, Jack Russells can run at a speed of 61 km/h, can you imagine? 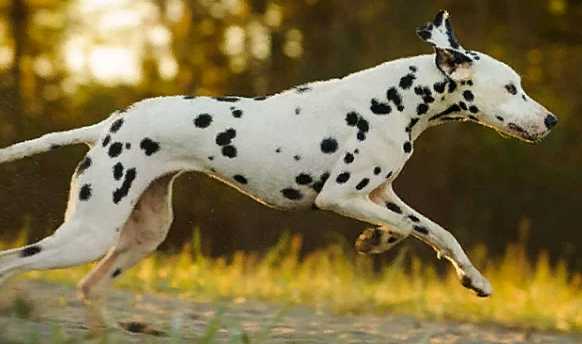 And another very popular breed will be a great partner for your morning jogging. Dalmatians develops a speed of up to 60 km/h, while they are very friendly and accommodating. Dalmatians are excellent companions and guards. 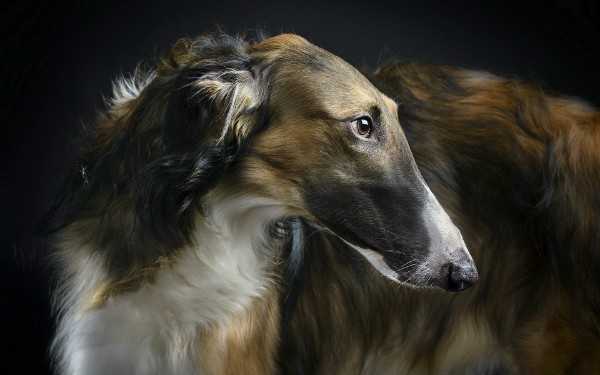 Speaking about the fastest dogs, it is impossible not to mention the Russian hunting sighthounds - their record is 58 km/h. 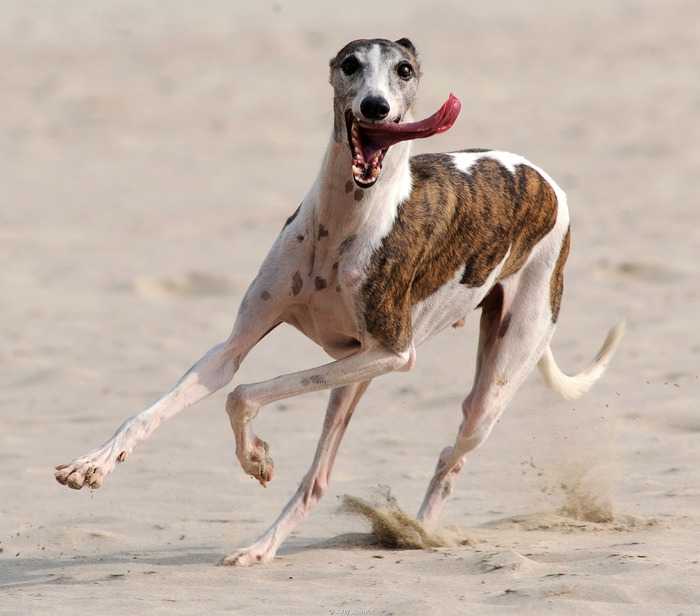 Whippets can develop the same speed. 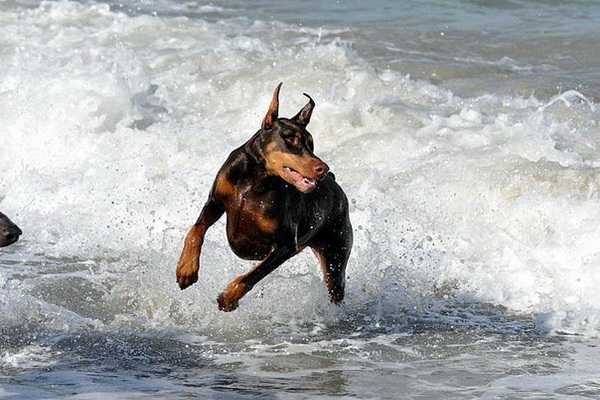 Everyone's favorite, most popular and sung in songs and even video clips, the Doberman is also among the speed record dogs, running up to 51–52 km/h. 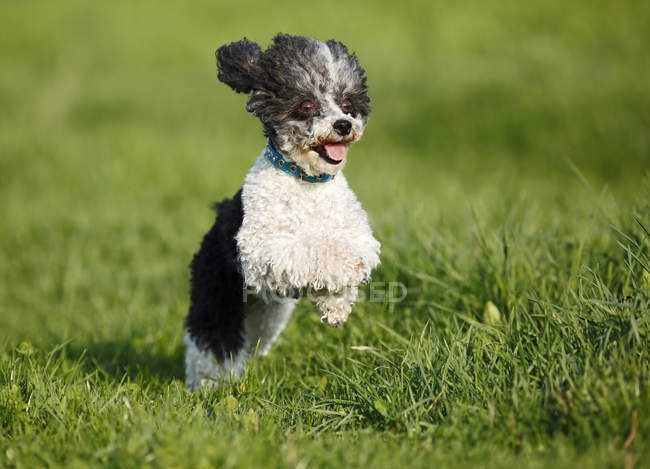 Another dog whose appearance does not in any way hint at their speed qualities is a Poodle. Cute, friendly, smart and surprisingly fast, they reach speeds of up to 48 km/h. 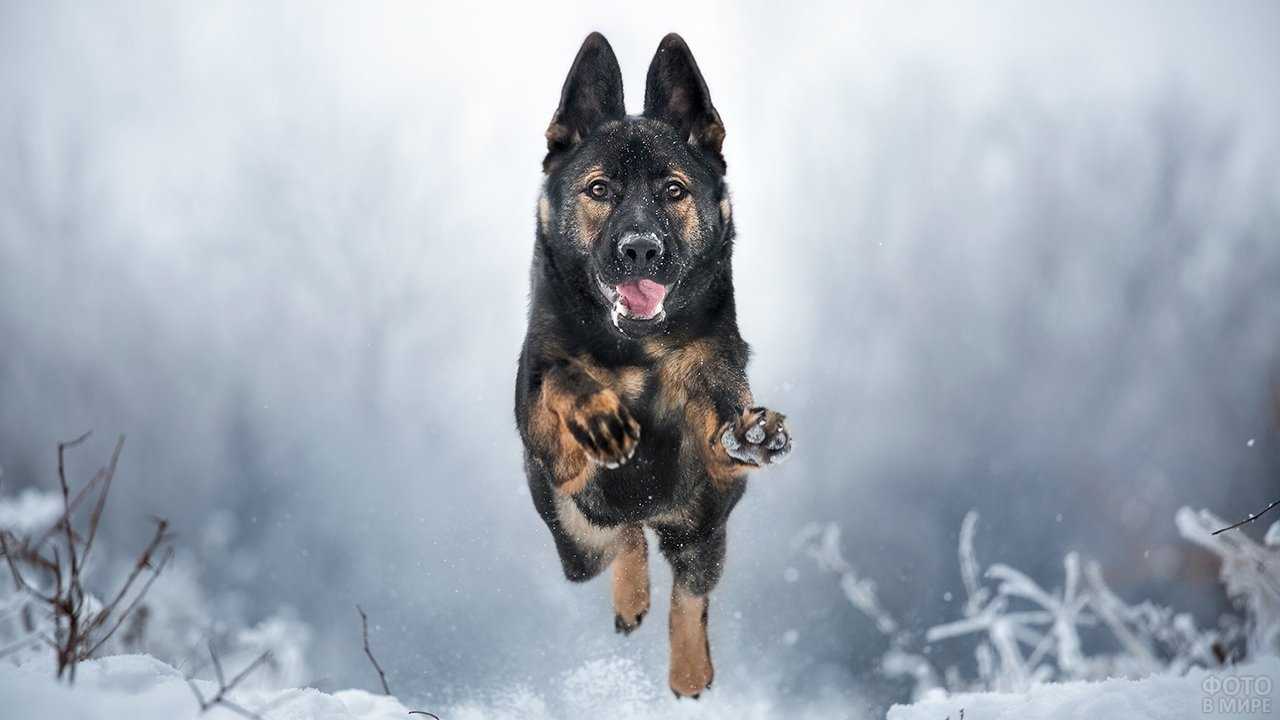 As well as the German Shepherd, which, in addition to speed qualities (the same 48 km/h), are distinguished by their loyalty and ability to actively protect their person. It is a great companion.